Visit to Fanad Lighthouse by WalkTalkIreland

One of the highlights this year of Walking And Talking In Ireland was a visit to the spectacular Fanad Lighthouse, recently voted 2nd best in Europe or was it the world?!!! 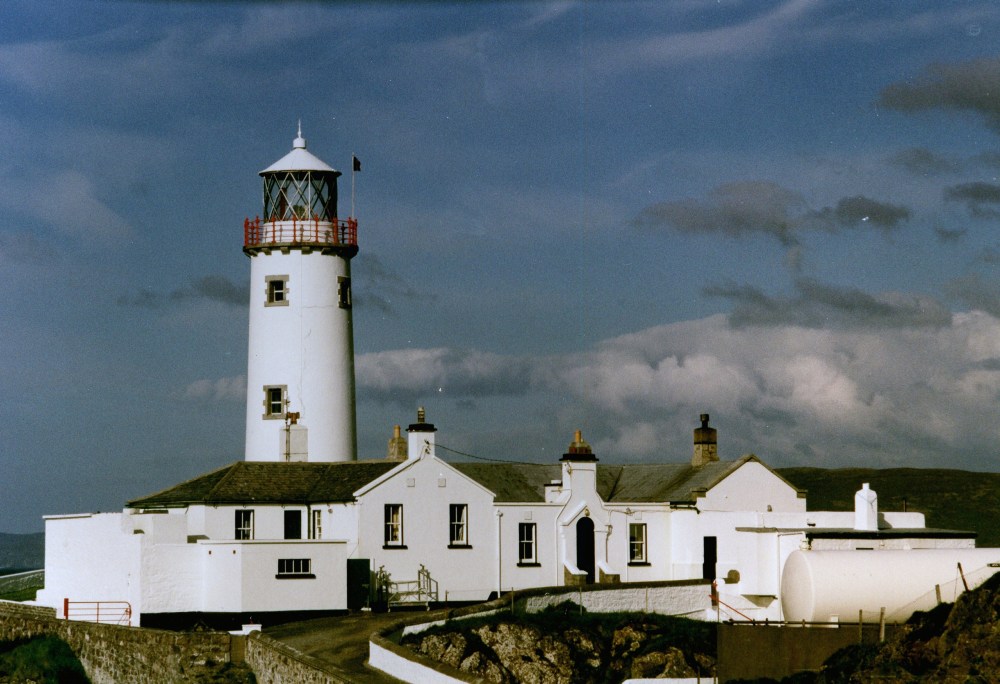 I had a group of walkers from Bremen,Germany and among them were very good photographers especially Robbi, some of whose photos he has allowed me to use.
The Lighthouse was built in 1817 and is approaching its 200th birthday – how much it has seen and how many stories of the sea it could tell if only it could speak.
People will soon be able to hear these stories when the visitor’s centre is opened in the near future. Next year there will be 3 apartments open in the Lighthouse where people can stay – it will mean a great boost to tourism in Fanad. 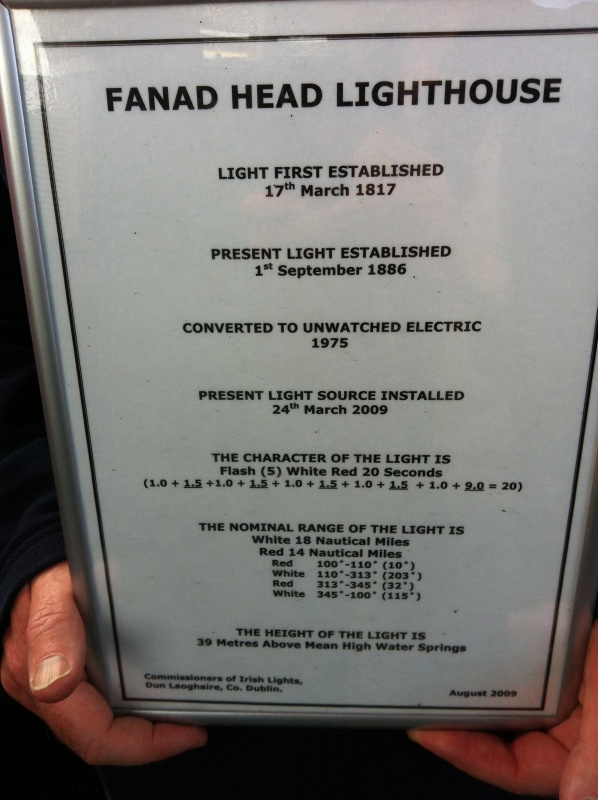 We were shown around by Eamon, the lighthouse caretaker, who was very hospitable and told many stories which kept the group fascinated. Ship-wrecks, Lough Swilly history and explanations of the equipment were topics he addressed. 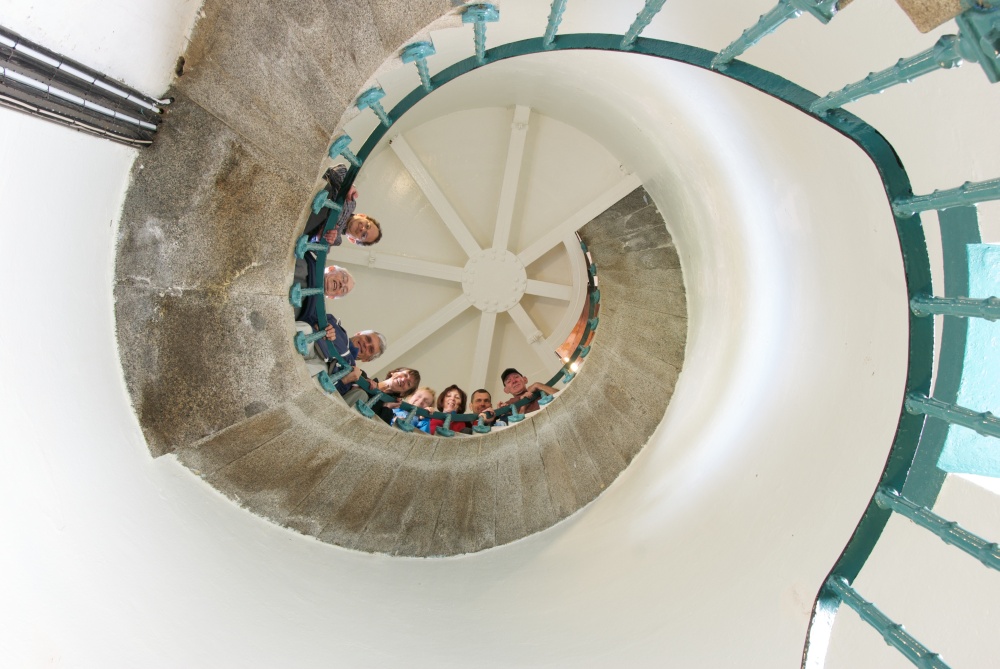 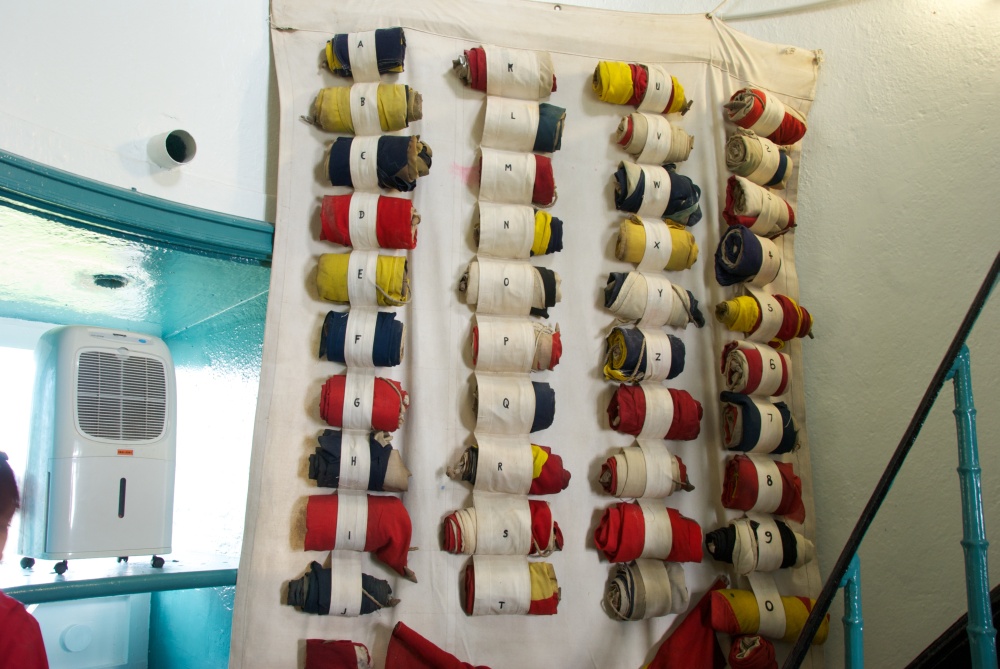 The Semafore Flags of Fanad Lighthouse 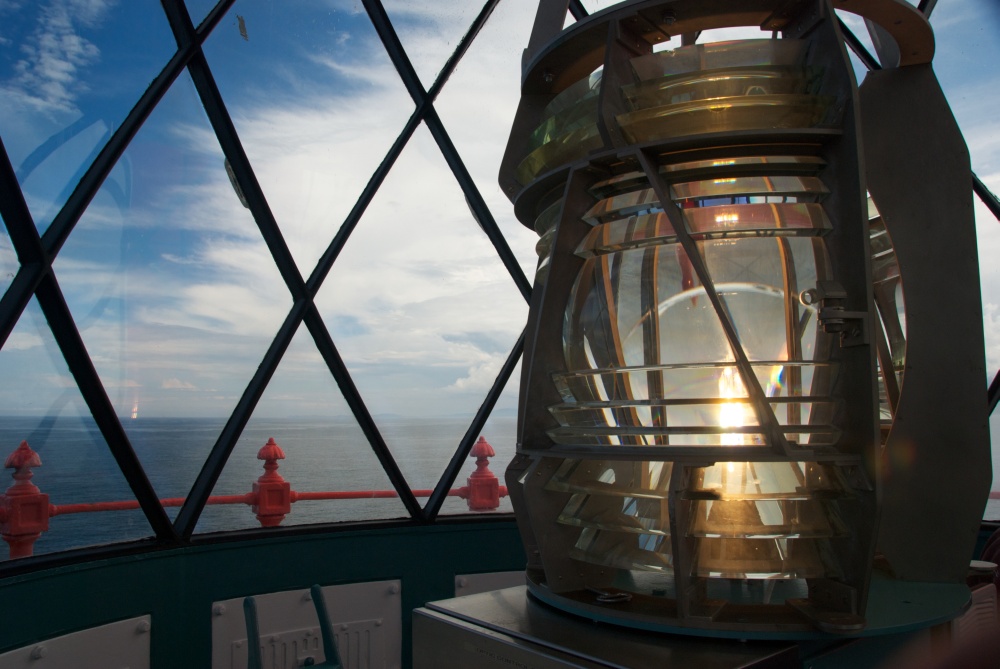 It was truly a memorable visit and as we walked along the Fanad coast we kept looking back at this magnificent and powerful structure which has guarded the Swilly for so long.
Promises were made to return!!